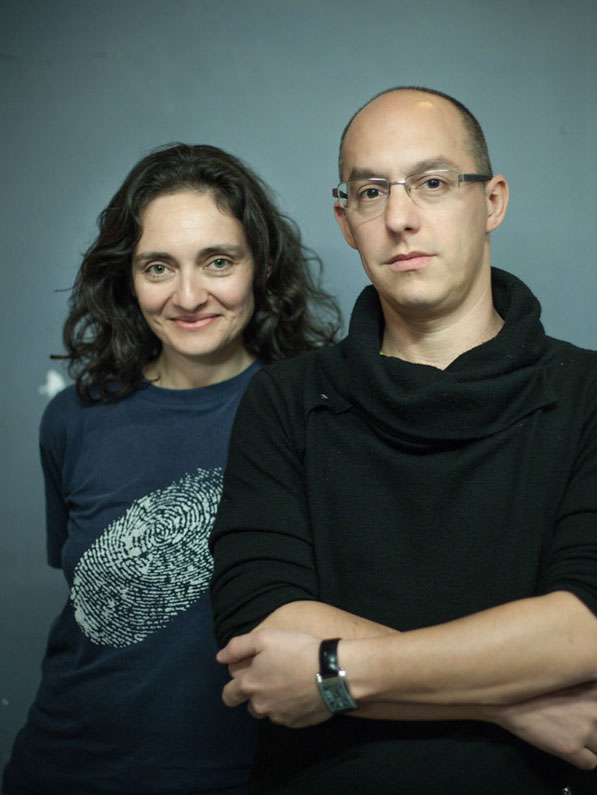 Çağla Zencirci & Guillaume Giovanetti directed several shorts in the 2000s before they completed their first feature film Noor (2012), shot in Pakistan thanks to the support of Moulin d’Andé-Céci, and MEDIA. The film, which premiered at the 2012 Cannes Film Festival in the ACID program, was invited to more than 100 festivals, awarded 15 prizes, and had a successful theatrical release in France in 2014. The duo completed their second feature film in Japan, Ningen (2013), developed in the Villa Kujoyama Residence in Kyoto, which premiered at Toronto in 2013 and was successfully released in theaters in France in 2015. The filmmakers are developing their third feature, Sibel, to be shot in Turkey.