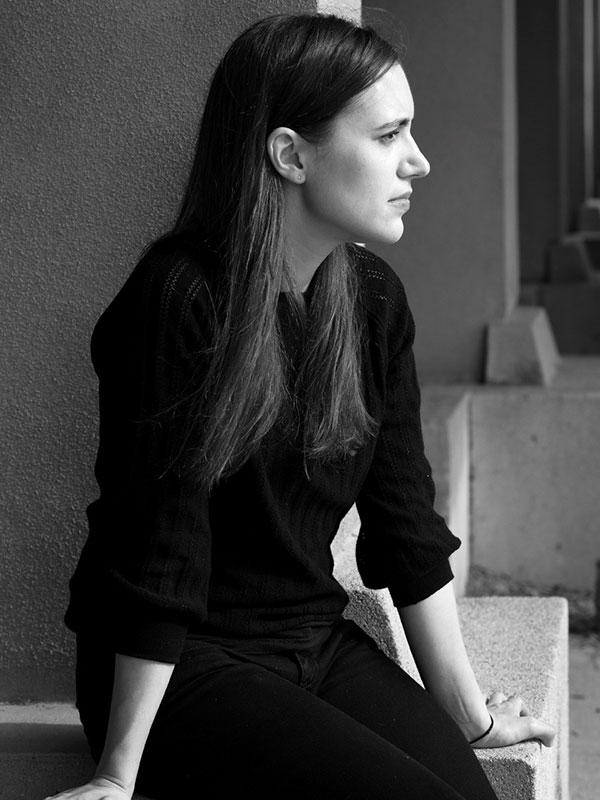 Amanda Maddox is an associate curator in the department of photographs at the J. Paul Getty Museum in Los Angeles. Since 2011, she has organized or co-organized numerous exhibitions at the Getty, including Now Then: Chris Killip and the Making of “In Flagrante” (2017); Ishiuchi Miyako: Postwar Shadows (2015); Josef Koudelka: Nationality Doubtful (2014); and Japan’s Modern Divide: The Photographs of Hiroshi Hamaya and Kansuke Yamamoto (2013). During her stay at the Dora Maar House, Maddox completes work related to a forthcoming exhibition and publication about Dora Maar.