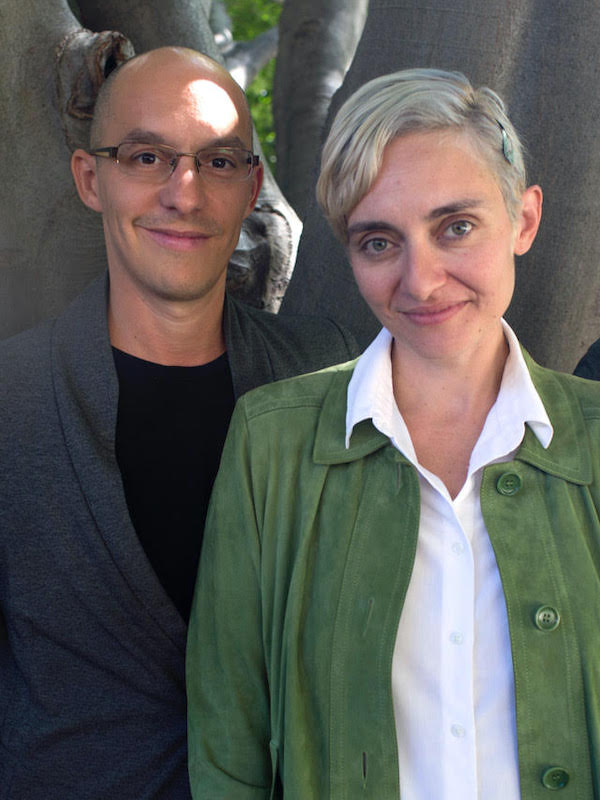 A Turkish-French couple, Çağla Zencirci & Guillaume Giovanetti have been co-directing films and life since 20!04. After several shorts (selected in Berlin, Locarno, Clermont-Ferrand), and two features films, “Noor” (Pakistan, 2012 / Cannes Acid) and “Ningen” (Japan, 2013 / Toronto), their third feature film “Sibel” (Turkey, 2018) premiered in Locarno 2018, where it received three awards. It was invited to more than 100 festivals in the following year and awarded 40 times. The film has been successfully released in 2019 in many countries (including France, Turkey, Germany, and the US) with more than 200,000 admissions. A finalist of the Golden Globes and the European Film Awards, the film was purchased by HBO Europe, and by Canal +, Arte, and OCS channels in France. They are currently working on their 4th feature film, “Anka”, taking place on an Island of the Bosphorus Strait, Istanbul.