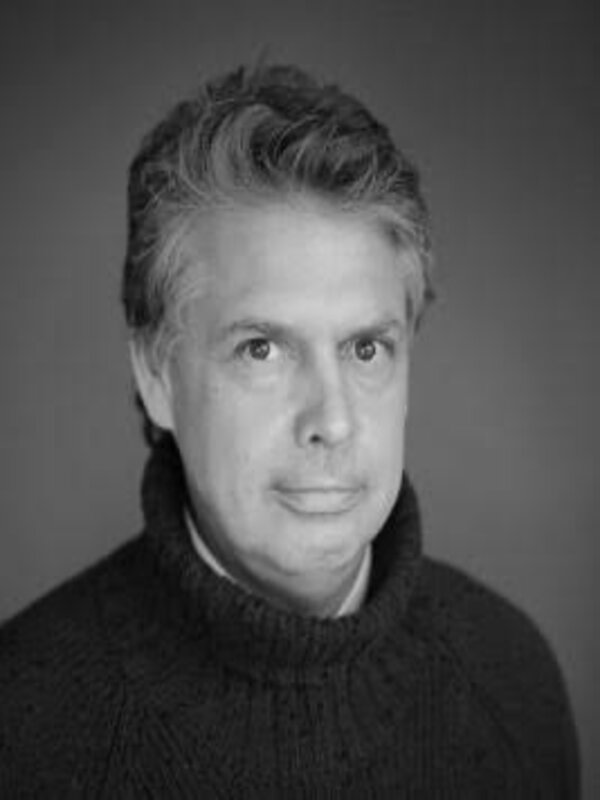 Christopher Mooney is a Canadian screenwriter, playwright and journalist. His last two feature-length film credits, Punch (France, 2018) and Ghost Artist (Canada-France, 2018) screened at film festivals in Europe and North America in 2019. A new feature film, At Peace, co-written with and directed by Kaspar Winding, produced by Lars Von Trier and starring Claes Bang, is in pre-production. His latest stage play, Coronation Chicken, had runs in 2019 year at the Teateret Ved Sorte Hest in Copenhagen and le Labo in Verrières, France. An editor and columnist at Art Review, he was film editor at Dutch magazine and a regular contributor to Modern Painters, New Statesmen, The Telegraph, The Globe and Mail, Elle, Paper, and Conde Nast Traveler. He lives in Paris with his wife and three children