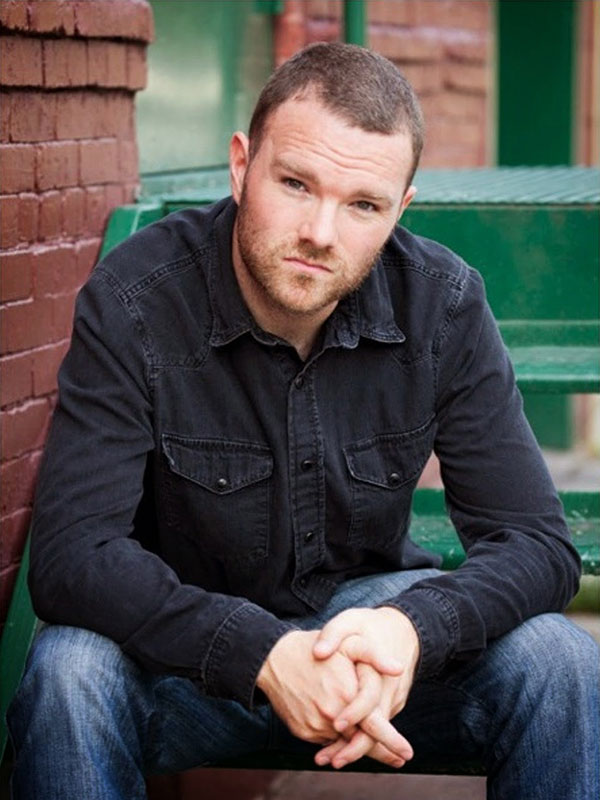 Darragh McKeon grew up in the Irish Midlands and lives in New York. He is an award-winning theater director who has directed 25 productions throughout Europe and the United States. His debut novel, All That Is Solid Melts into Air—a New York Times Editor’s Choice—was translated into seven languages and received numerous literary awards. He has written for BA Magazine, the Independent, the Irish Times, the Irish Examiner, and the Kenyon Review. At the Dora Maar House, he is working on his second novel, The Country They Call Life.