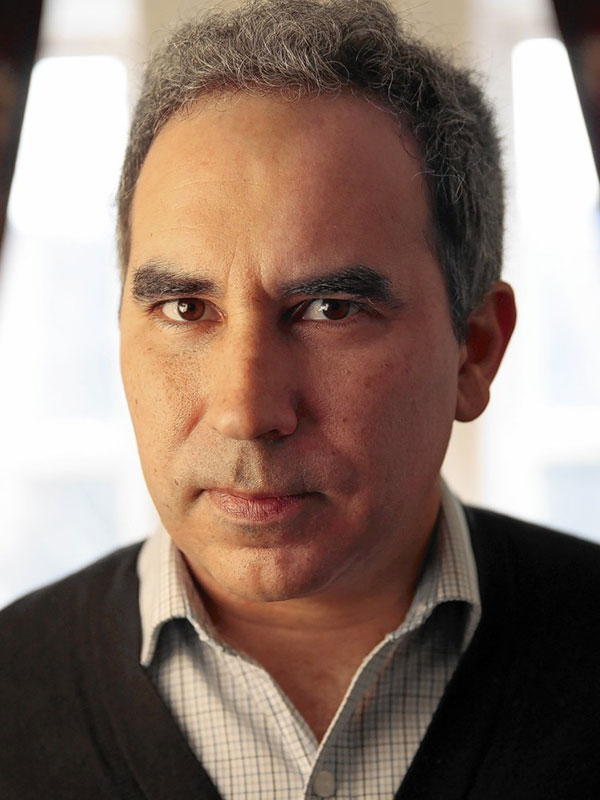 David Grand is the author of three novels: Louse (a New York Times Notable Book of the Year and a Los Angeles Times Best Book of the Year); The Disappearing Body (which Bookforum described as “satirical noir at its mesmerizing best”); and Mount Terminus (a New York Times, Los Angeles Times, and Le Figaro Editor’s Choice). He has received fellowships from New York University and the MacDowell Colony. He lives in Brooklyn and is an associate professor at Fairleigh Dickinson University, where he teaches fiction workshops in the undergraduate and MFA creative-writing programs. At the Dora Maar House, he plans to work on his fourth novel.