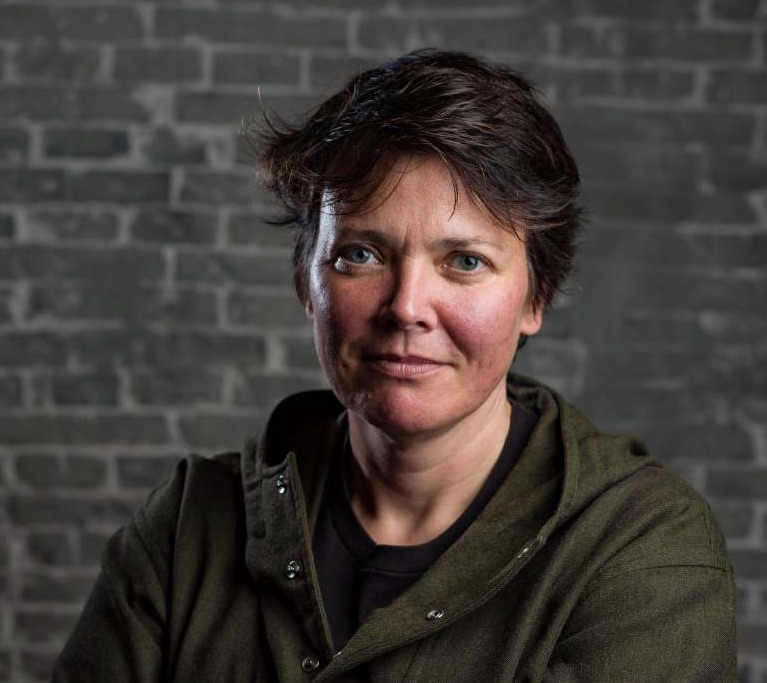 Working in documentary and fiction, Eva Weber has found acclaim with films like the feature documentary MERKEL (“A revealing portrait of a woman who led ‘without ego’” – IndieWire), the 27-minute documentary THE SOLITARY LIFE  OF CRANES (“one of the most absorbing documentaries of the year” – The Observer), the mid-length film BLACK OUT (“An eye-opening doc…moves seamlessly between the straightforward and the poetic” – The Hollywood Reporter), and the fiction short FIELD STUDY (European Film Awards nomination). Eva’s multi-award-winning films have screened at 100+ festivals (including Sundance, Telluride, SXSW, and London), and she is the recipient of a Sundance Institute Mahindra Global Filmmaking Award; and a fellow of the Sundance Screenwriters & Directors Labs.