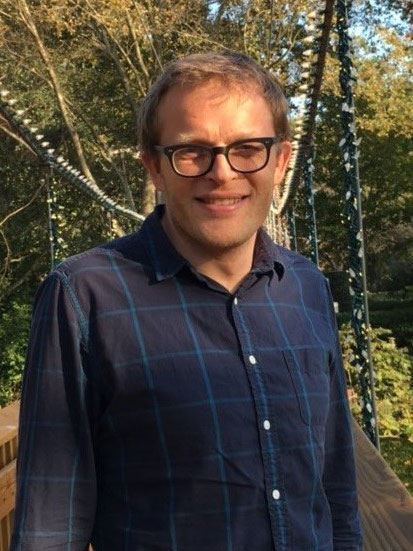 Jason Byrne is a filmmaker who has been strongly influenced by his background as an archivist. He received his MFA in film/video from the California Institute of the Arts. From 2008 to 2013, he worked as the audio-visual archivist for the United Nations Criminal Tribunal for Rwanda in Arusha, Tanzania. In 2010, he was named one of the “25 New Faces of Independent Film” by Filmmaker Magazine. Byrne was a fellow at the Macdowell Colony and the MFAH Core Program (2014–16). While in the Core Program, he was also an adjunct professor in film history at Rice University.