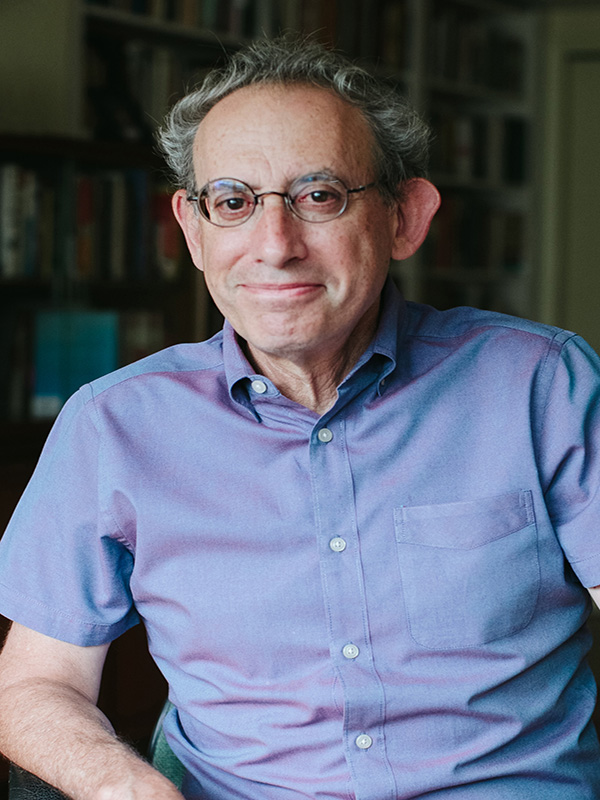 Ken Kalfus is the author of three novels, Equilateral (2013), The Commissariat of Enlightenment (2003) and A Disorder Peculiar to the Country, which was a finalist for the 2006 National Book Award and appeared in French as Un désordre américain. He has also published three collections of stories, including Coup de Foudre: A Novella and Stories, whose title story was published in French by Bloomsbury. Ken has received a Pew Fellowships in the Arts award and a fellowship from the John Simon Guggenheim Memorial Foundation. He has written for Harper’s, The New York Review of Books, and The New York Times. A film adaptation of his short story, “Pu-239,” aired on HBO in 2007.