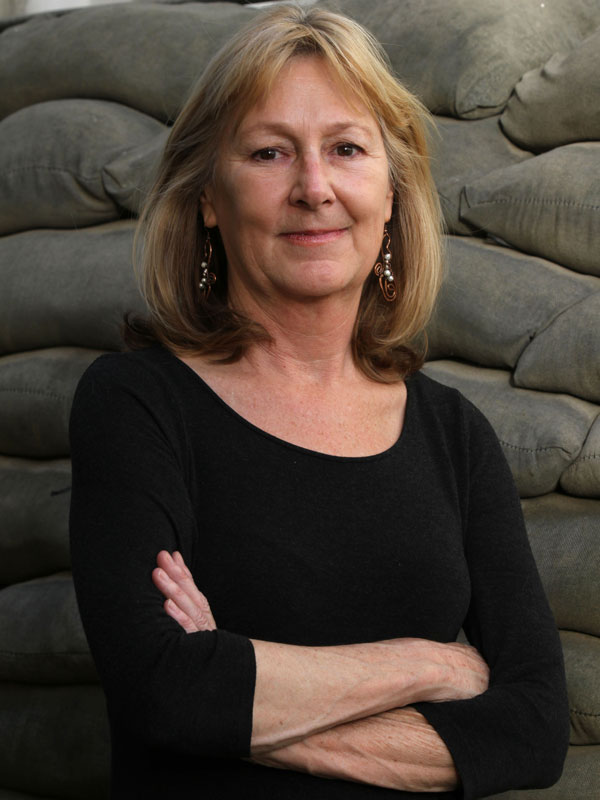 Masha Hamilton is the author of five acclaimed novels, most recently What Changes Everything and 31 Hours, which the Washington Post called one of the best novels of 2009. In October 2013, she finished 16 months working in Afghanistan as director of communications and public diplomacy at the U.S. Embassy. She founded two world literacy projects: the Camel Book Drive and the Afghan Women’s Writing Project. She is the winner of the 2010 Women’s National Book Association award, presented “to a living American woman who derives part or all of her income from books and allied arts, and who has done meritorious work in the world of books beyond the duties or responsibilities of her profession or occupation.”