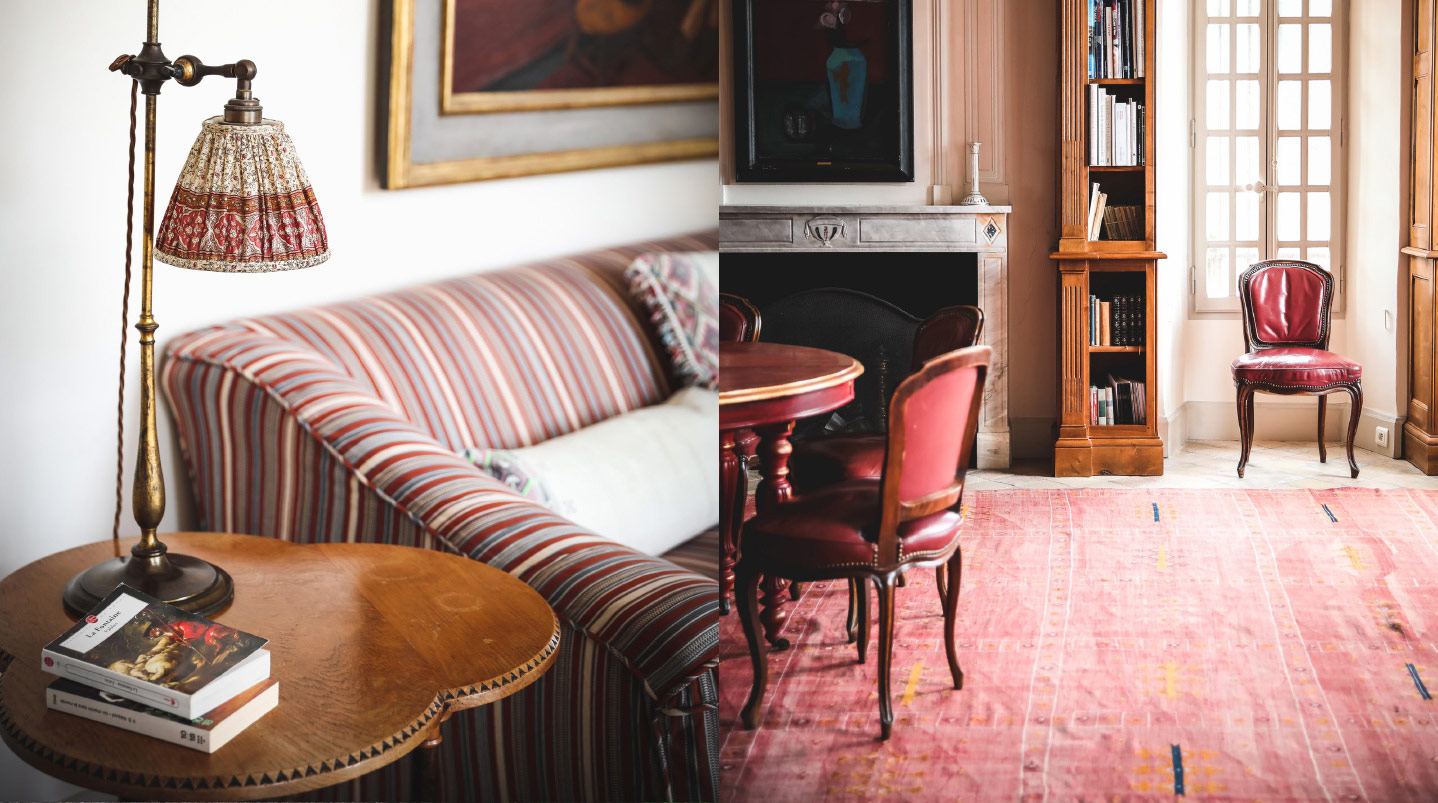 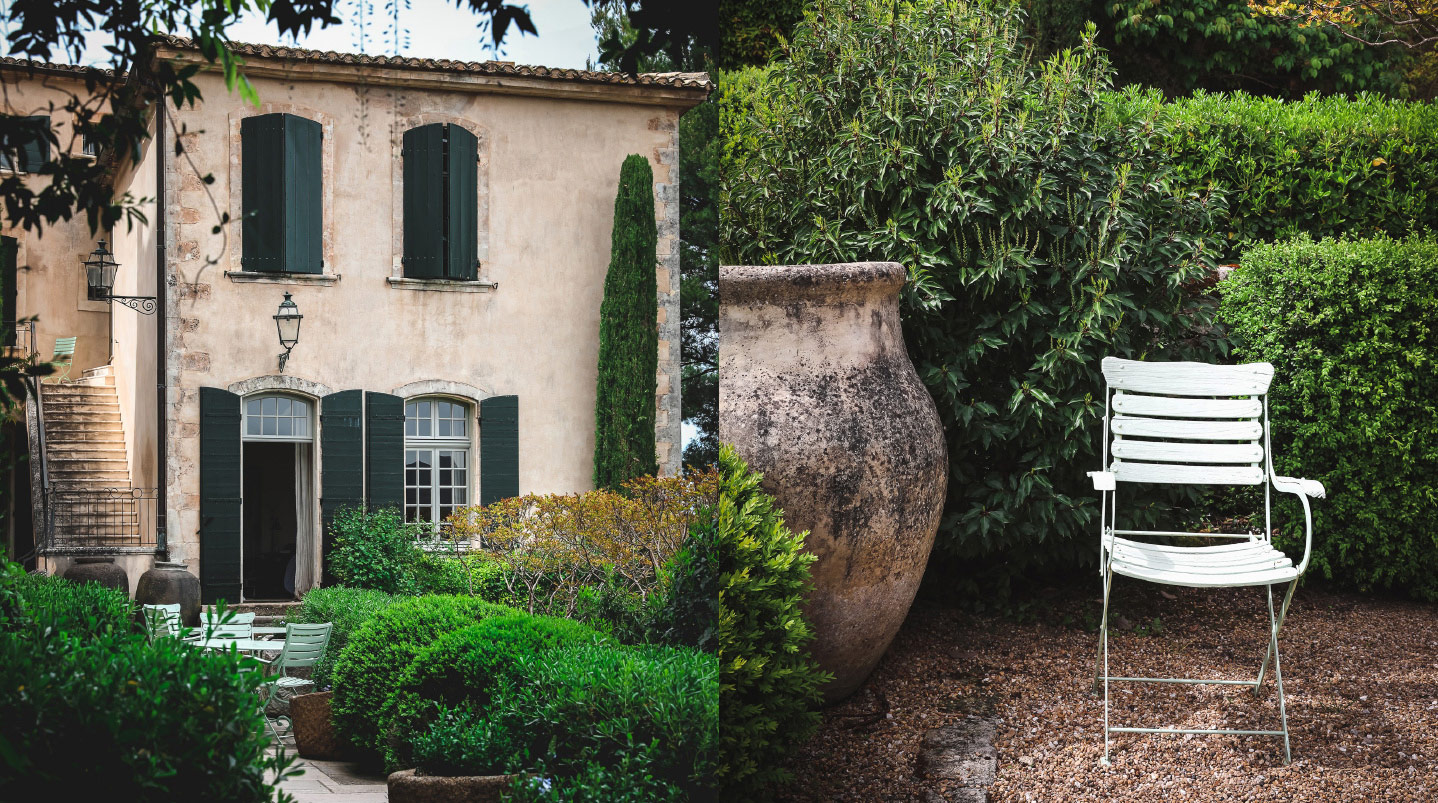 Since 2007, the ‘Brown Foundation Fellowship Program’, based at the Dora Maar House in Ménerbes, France, has offered residencies of one to two months to mid-career arts and humanities professionals to focus on their areas of expertise.

Located in Ménerbes, one of the most beautiful villages in France, this 19th century town house was the property of General-Baron Robert (1772-1831), a native of Ménerbes who received numerous honors during the Napoleonic wars in Spain, and was bought in 1944 by Dora Maar, surrealist artist and photographer. Companion and muse of Picasso from the late 1930s to the early 1940s, following their breakup Dora spent each summer in solitude in Ménerbes. After her death in 1997, an American arts patron, Nancy Brown Negley, bought and renovated the house to create a residency for writers, academics and artists. 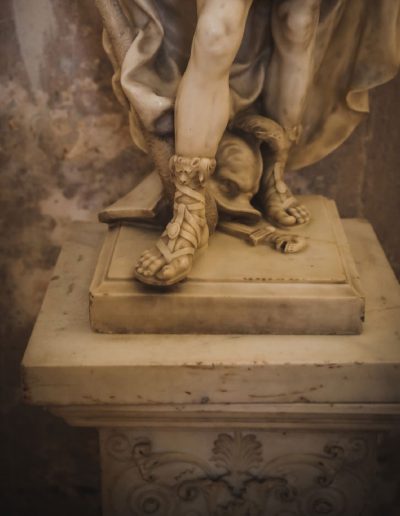 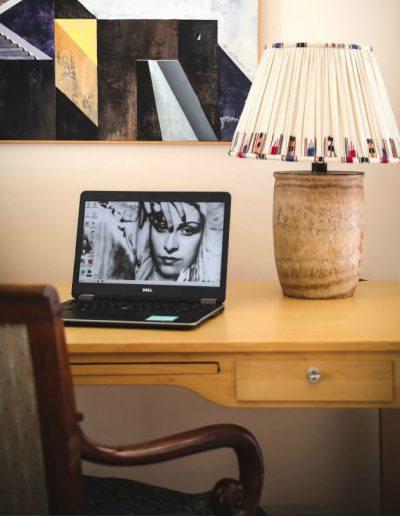 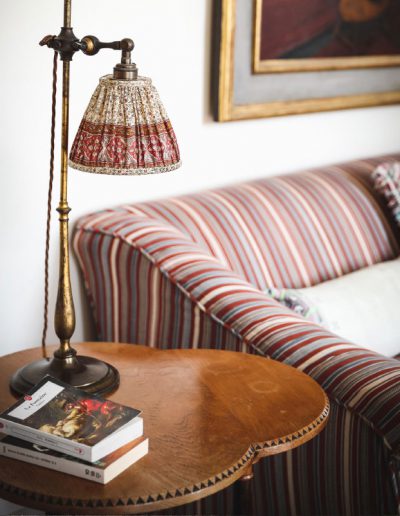 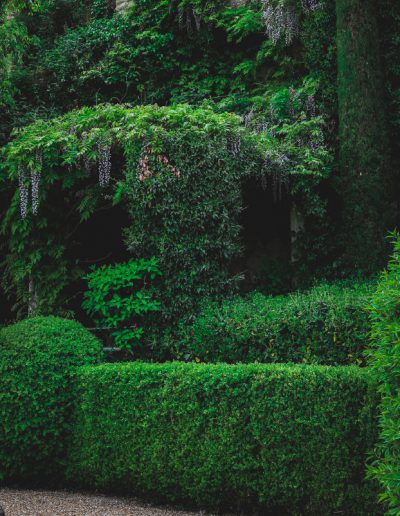