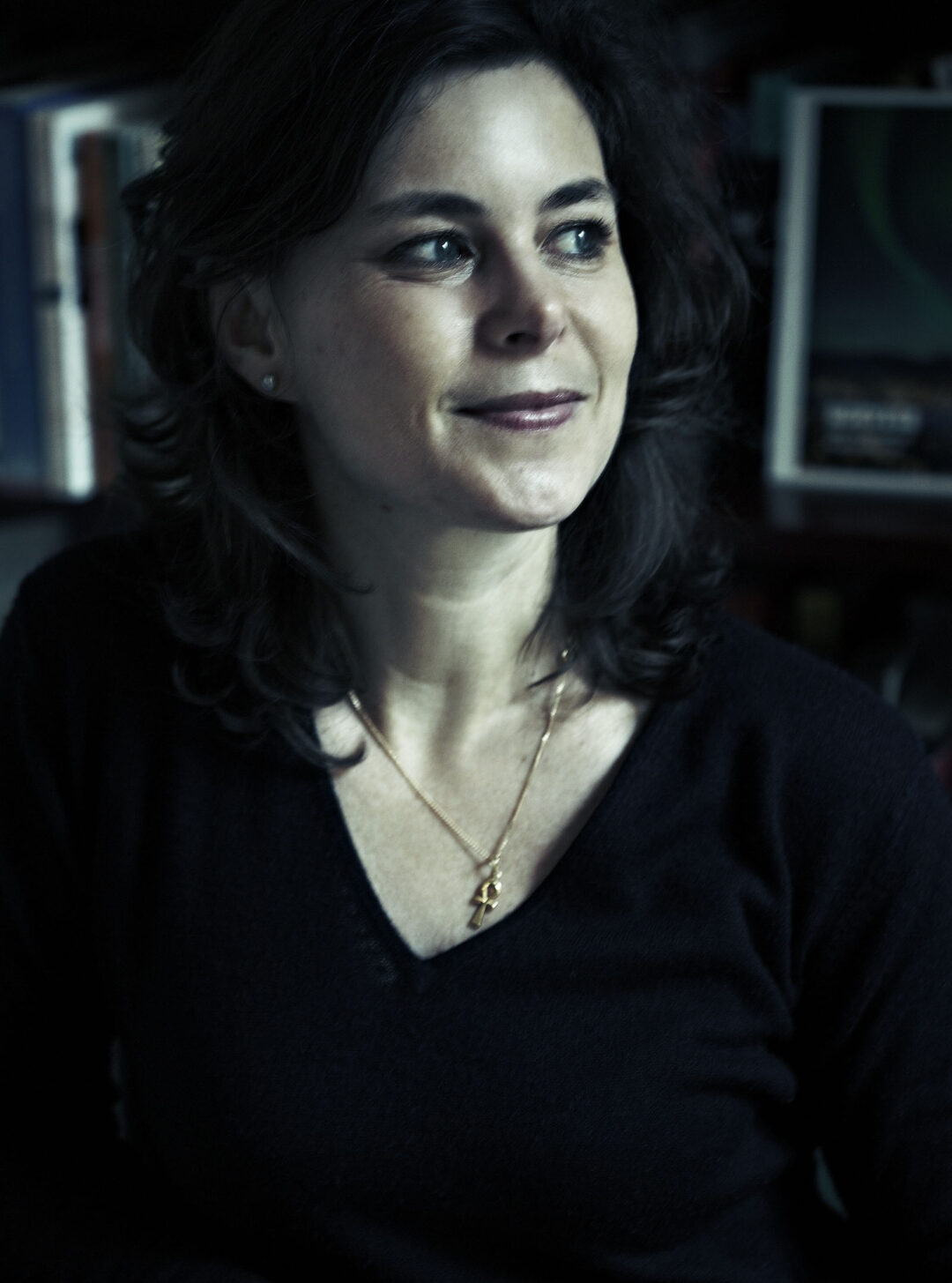 Caroline Brothers is a novelist, nonfiction writer and former foreign correspondent who has reported from regions as diverse as Mexico, Greece and France, most recently for the New York Times. Australian-born but London-based, she is the ward-winning author of the novel Hinterland, a refugee odyssey whose stage adaptation is now touring internationally, and The Memory Stones, inspired by Argentina’s ‘dirty war’. Author of the non-fiction work, War and Photography, she also translates from the French. Her writing has been published in Granta, Meanjin, and most of the world’s major newspapers, while her fiction has been supported by residencies in the US, India, Italy, Scotland, and by the British Council in Spain. She is currently at work on two new novels, one of which is under development as a feature film.