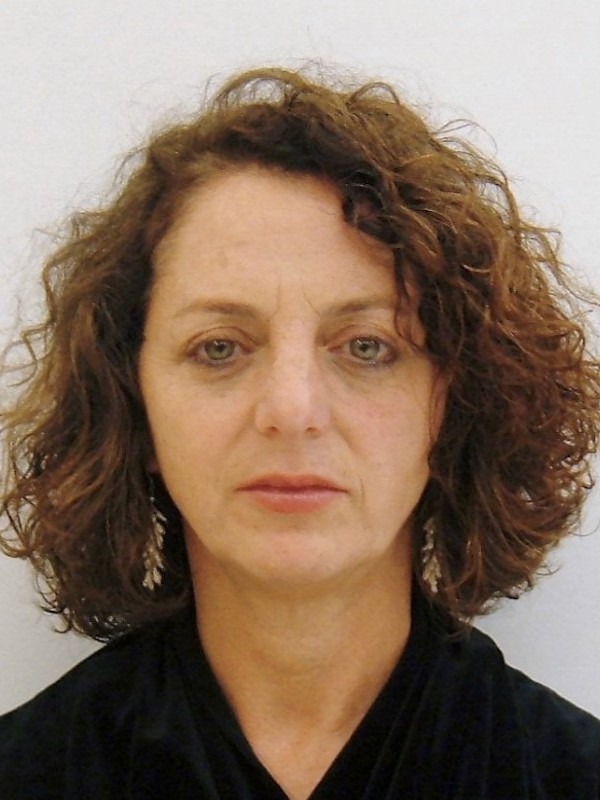 Celia Lowenstein is an internationally renowned director, writer, and producer of over 50 films whose subjects range from science, religion, art, philosophy, and music. Her work is screened in cinemas, film festivals and on ARTE/ZDF, BBC, CBS, NBC, PBS, Discovery, NOVA, National Geographic and Animal Planet.

Recently she directed, for ARTE/ZDF, a visually audacious film, Sacred Spaces, featuring some of the most important sacred Jewish spaces in the world. The film tells the 3,000 year history of the remarkable Jewish Diaspora through their places of worship and was awarded the 2019 Best Documentary at the International Women’s Film Festival. While in residence at the Dora Maar House she will be developing her film script De-masking Dora Maar.