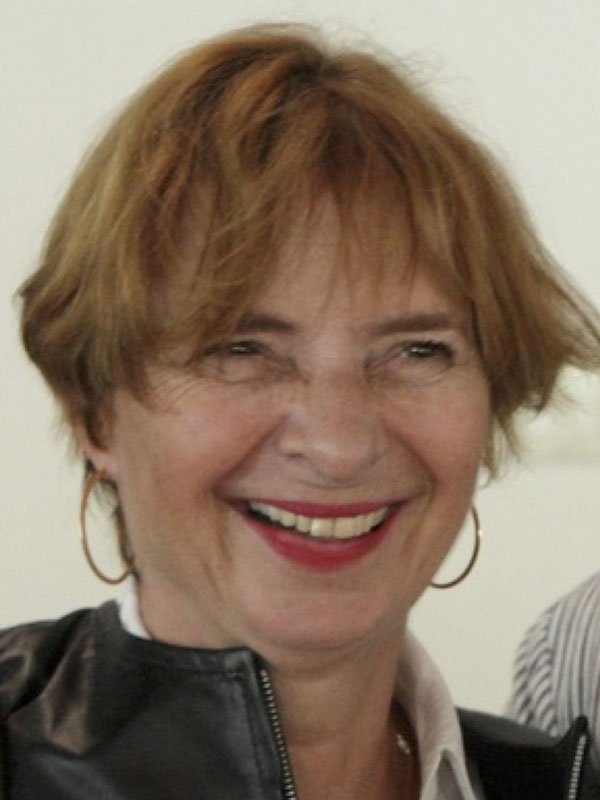 Christine Van Assche is a contemporary art historian specializing in audiovisual art. As chief curator at the Center Pompidou, she created the video and new media collection from 1982 to 2013, with 1,600 works by artists including Mona Hatoum, Pierre Huyghe, Mike Kelley, Nam June Paik, and Pipilotti Rist. She produced a number of thematic exhibitions, such as Passages de l’image in 1990; Sonic Process in 2000; and Video, an art, a history from 2005 to 2012; as well as numerous monographic exhibitions, accompanied by catalogues, on artists including James Coleman, Stan Douglas, Johan Grimonprez, Bruce Nauman, and Tony Oursler. She is an adviser at the Cinémathèque française, where she is collaborating with Raymond Bellour and Jean-Michel Frodon in the development of a 2018 exhibition and publication about Chris Marker.