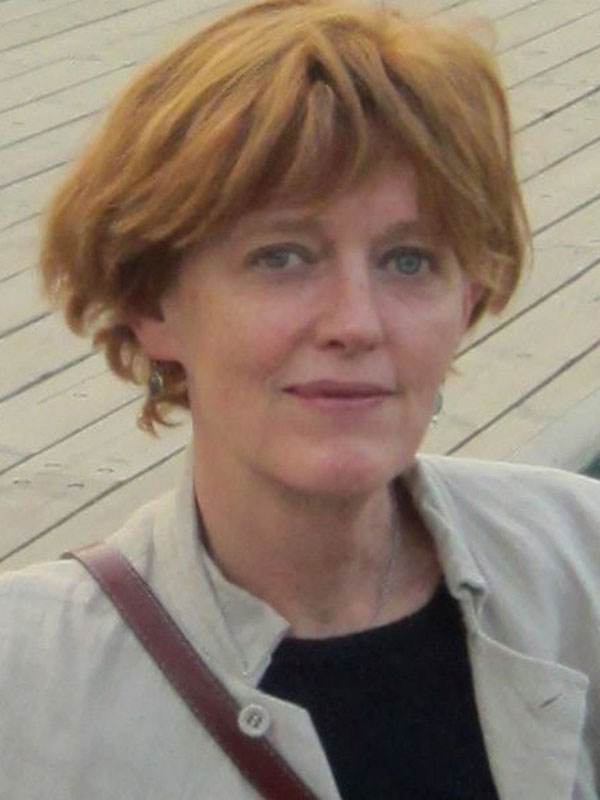 Ellen Driscoll’s sculptures, drawings, and installations explore resource consumption and material lineage. Recent works include Night to Day, Here and Away, a mosaic commission for the Sarasota National Cemetery; Wraith for the Esther Massry Gallery in Albany, New York, in 2012; and Distant Mirrors, a floating archipelago of forms in the Providence River for six weeks in 2011. Driscoll has received fellowships and awards from the American Academy of Arts and Letters, Guggenheim Foundation, National Endowment for the Arts, and New York Foundation for the Arts, among others. Her work is included in major public and private collections such as the Metropolitan Museum of Art and the Whitney Museum of Art. She is chair of studio arts at Bard College.