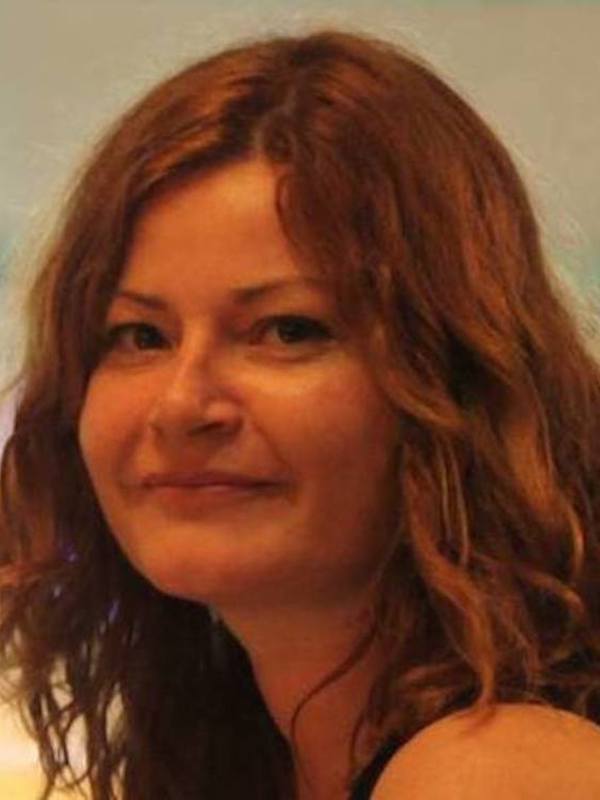 After studying theatre for a dozen years, Fabianny Deschamps wrote and directed four short films (Histoires de Bonsai, En mon sein, Le grand bassin, La lisière) which were screened and awarded in international festivals before moving on to feature films. New territories, her first feature film (Audimage/Paraiso production) shot in Hong Kong, was released in December 2015 after having had its premiere at the Cannes Film Festival, ACID section. Isola shot in Italy ( Paraiso/ Screaming Apple / Audimage) also started its career at the ACID at the Cannes Film Festival in 2016 before its theatrical release at the end of 2017. Fabianny is currently developing two new films, one in India and the other in France.