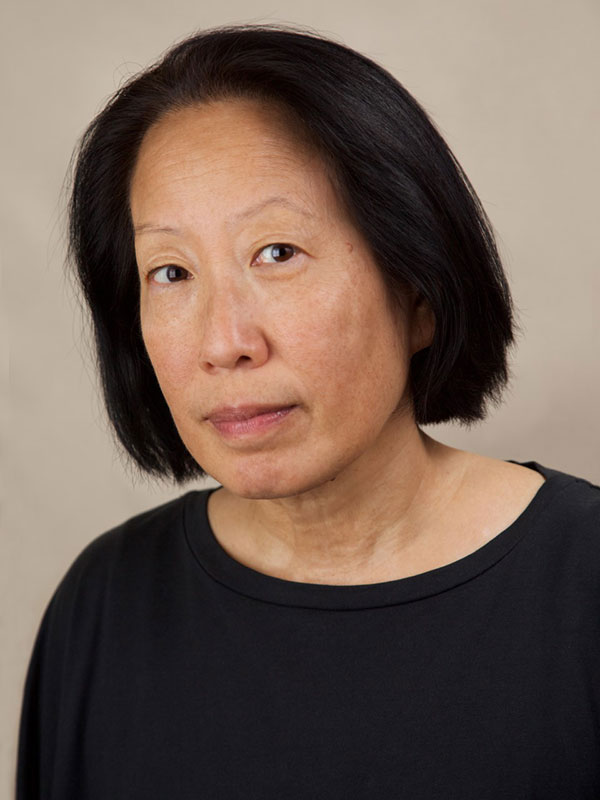 Gish Jen’s stories have appeared in the New Yorker, Granta, the Paris Review, and scores of textbooks and anthologies, including Best American Short Stories of the Century, edited by John Updike. Featured in a PBS American Masters series on the American novel, Jen is the author of four novels and a collection of stories, as well as two works of nonfiction. Her most recent book is The Girl at the Baggage Claim: Explaining the East-West Culture Gap. She has received support from the Guggenheim Foundation, the Radcliffe Institute for Advanced Study, the National Endowment for the Arts, and the Lannan Foundation, as well as a Mildred and Harold Strauss Living Award from the American Academy of Arts and Letters. Jen delivered the Massey Lectures in American Civilization at Harvard University in 2012, and she is a member of the American Academy of Arts and Sciences.