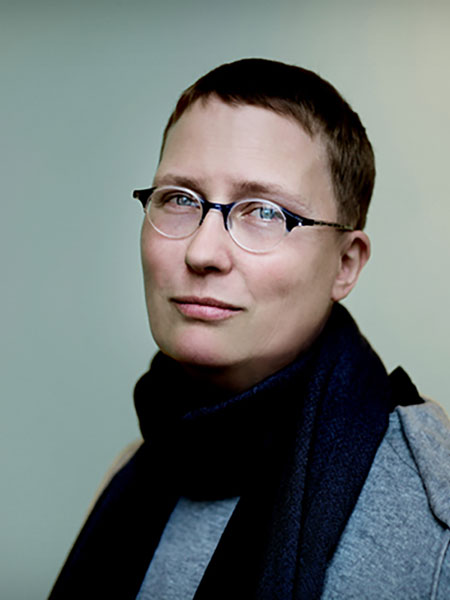 Goldie Goldbloom‘s novel, The Paperbark Shoe, won the AWP Novel Award (2008) and Novel of the Year from the Independent Publishers’ Association. Her collection of short stories, You Lose These and other stories, was published by Fremantle Press in Australia, and her fiction has appeared in Prairie Schooner, Kenyon Review, Tri-Quarterly and Narrative Magazine. She was a recent recipient of a National Endowment for the Arts Fellowship and spoke at the International Forum on the Novel in 2013. She writes the blog Frum Gay Girl, a series of interviews with Orthodox LGBT Jews. She is a professor of creative writing at Northwestern University. Goldie was born in Western Australia but currently lives in Chicago, Illinois with her eight children.