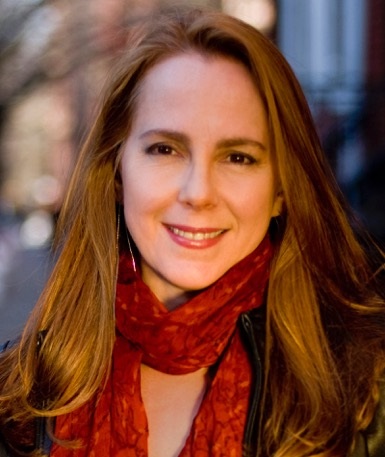 Hilary Jordan is the author of the novels Mudbound and When She Woke as well as the digital short film “Aftermirth”. Both novels have been translated into 10 languages. Mudbound has won multiple awards and was made into a major motion picture, nominated for both the 2018 Academy Awards and Golden Globes.