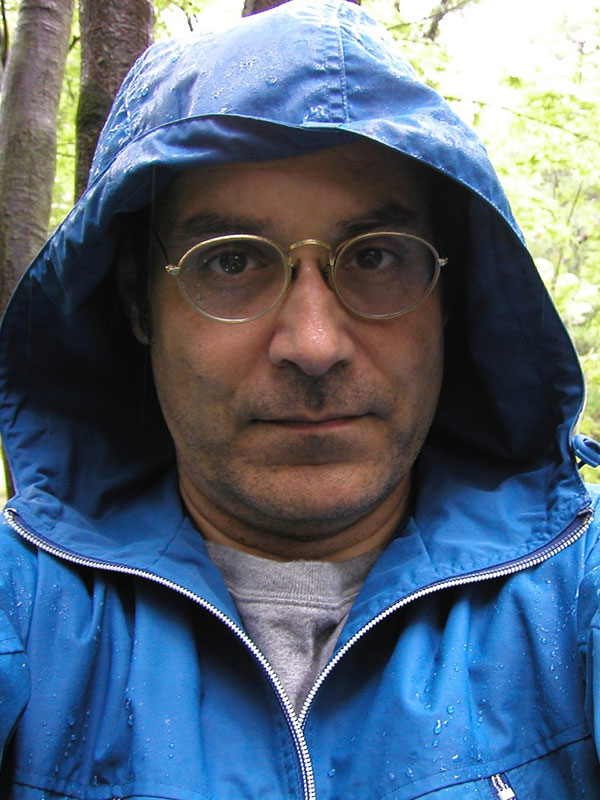 John Jesurun is a playwright, director, and media artist. Since 1982 he has created text, direction, and design for more than 30 pieces, including the 61 episodes of Chang in a Void Moon; Everything that Rises Must Converge; Snow; and the media trilogy Deep Sleep/White Water/Black Maria. Fellowships include the National Endowment of the Arts, MacArthur Foundation, Rockefeller Foundation, John Simon Guggenheim Foundation, Asian Cultural Council, and Foundation for Contemporary Arts. Past projects include Faust~How I Rose at BAM; Philoktetes at Soho Rep and at Kyoto Performing Arts Center with Hideo Kanze; Stopped Bridge of Dreams at La Mama; the Jeff Buckley video “Last Goodbye”; and Harry Partch’s opera Delusion of the Fury at Japan Society. Distant Observer, a collaboration with Takeshi Kawamura, premiered at La Mama in March 2018. Jesurun was also a Dora Maar fellow in 2011.