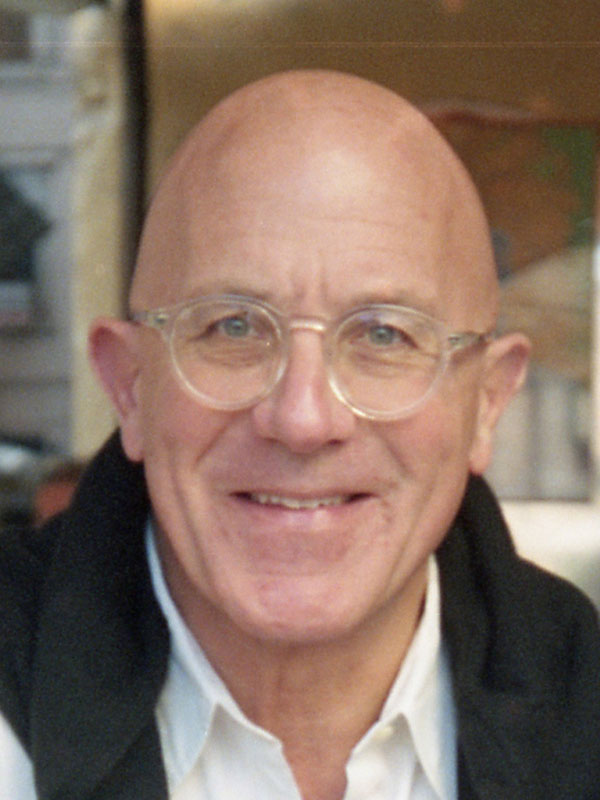 John Newman is an artist who lives and works in New York City. He has had more than 50 one-person shows and participated in numerous group exhibitions in galleries and museums throughout the United States, Europe, and Asia. His sculpture, drawings, and prints are represented in numerous public collections, including the Museum of Modern Art, the Metropolitan Museum, the Whitney Museum, the Tate, the National Gallery of Australia, the Albertina Museum in Vienna, and many others. He has been the recipient of the many awards and residencies, including the Rome Prize, the Guggenheim Foundation, the Chinati Foundation, the Joan Mitchell Foundation, the Louis Comfort Tiffany Foundation, the Gottlieb Foundation, the Pollack-Krasner Foundation, the NEA, and a Senior Research Fulbright Grant to India. He is the former director of graduate studies in sculpture at the Yale School of Art and has taught and lectured in many universities and museums throughout the United States, Europe, and Asia.