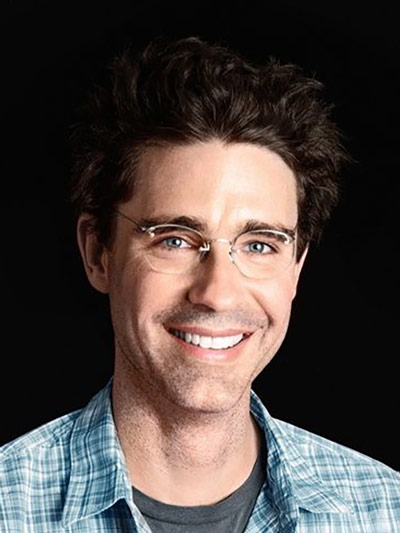 Joshua Ferris is the author of three best-selling novels: Then We Came to the End; The Unnamed; and To Rise Again at a Decent Hour. He was a finalist for the National Book Award, winner of the Barnes and Noble Discover Award and the PEN/Hemingway Award, and was named one of the New Yorker’s “20 Under 40” writers in 2010. His fiction has also appeared in Granta, Tin House, and Best American Short Stories. He lives in New York.