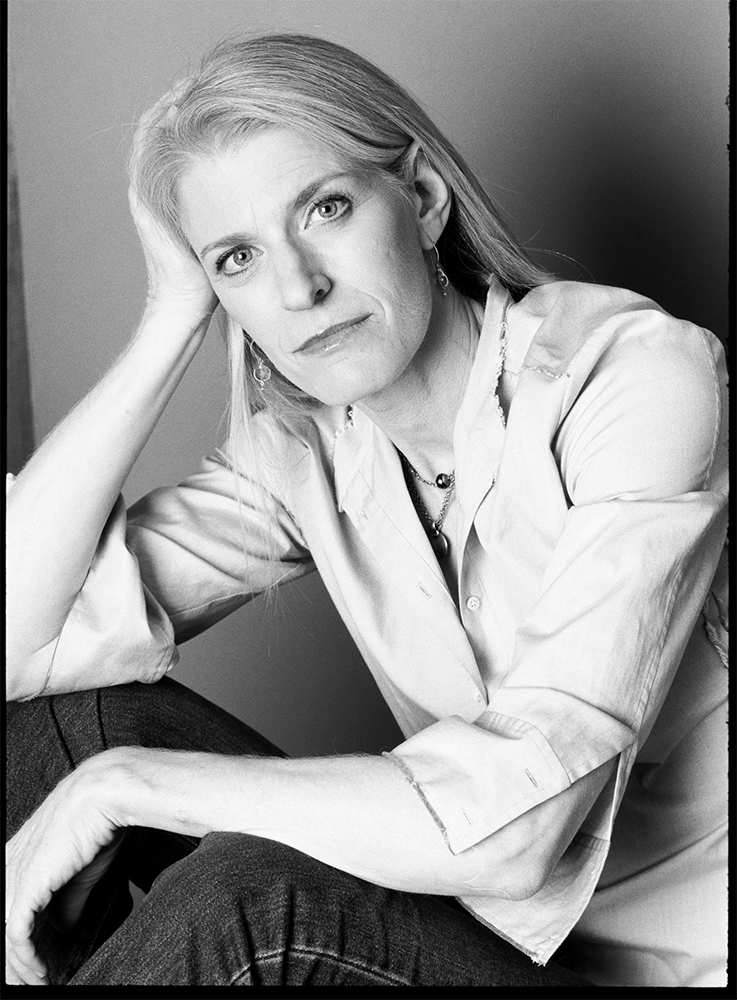 Marisa Silver is the author of The Mysteries (2021), Little Nothing (2016), a New York Times Editor’s Choice, and winner of the 2017 Ohioana Book Award for Fiction; Mary Coin (2013), a New York Times Bestseller and winner of the Southern California Independent Bookseller’s Award; Alone With You (2010); The God of War (2008), a finalist for the Los Angeles Times Book Prize for fiction; No Direction Home (2005); and Babe in Paradise (2001), a New York Times Notable Book of the Year and a Los Angeles Times Best Book of the Year. Her short fiction has won the O. Henry Prize and has appeared in journals and magazines including The New Yorker and The Atlantic.