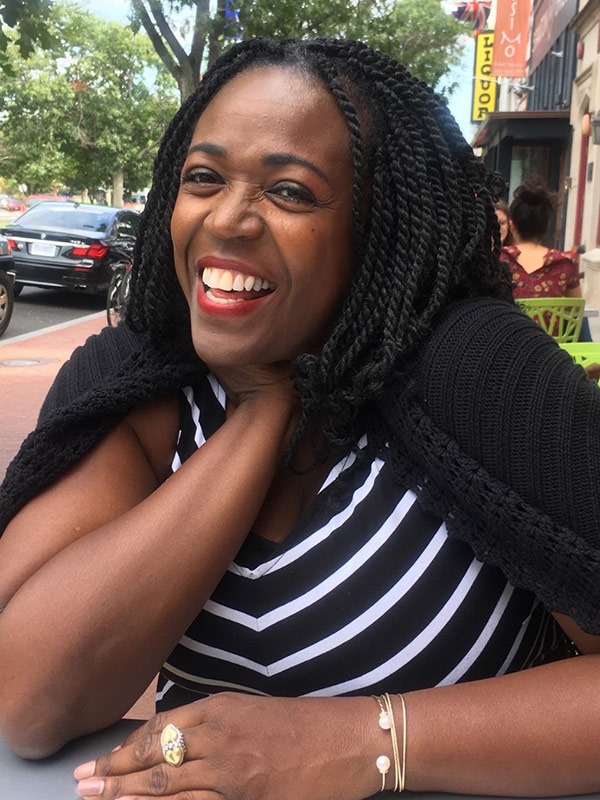 Playwright Mona R. Washington is dedicated to writing from the center of the margins. Her recent work includes a radio play, The Rider, which was commissioned by WXPN at the University of Pennsylvania’s Kelly Writer’s House and aired in fall 2018. The Rider stage play was produced in January 2018 by the Fire This Time Festival in New York City. From 2015 to 2016, she was the featured Playwright/Collaborator in the Philadelphia Museum of Art’s “Philadelphia Assembled” project. Washington has written several micro-plays for the Huffington Post, and her plays have also been produced/staged in Rome, Paris, Ménerbes, and Philadelphia. She is an active, three-time Voices of Our Nations Arts Foundation, Inc. Fellow. Washington received her Bachelor of Science Foreign Service from Georgetown University and her Juris Doctor from Harvard Law School.