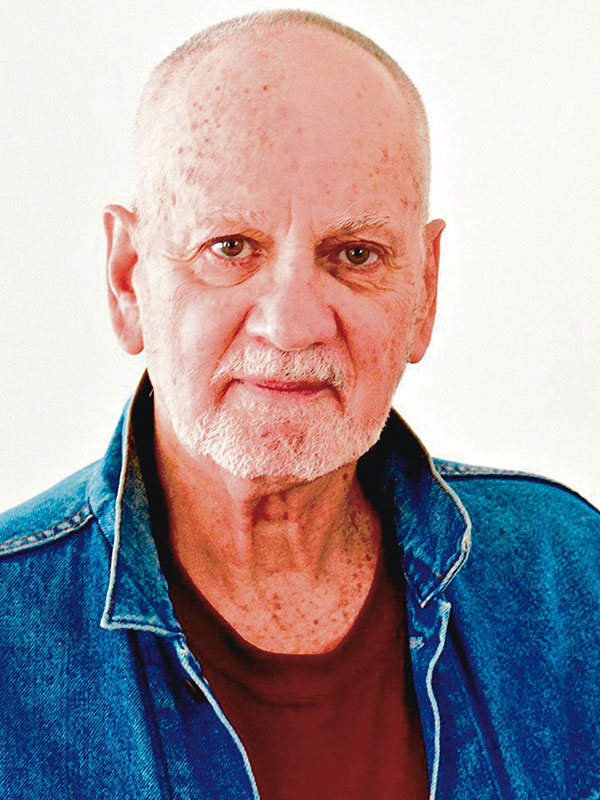 Peter Plagens, a painter who has shown with the Nancy Hoffman Gallery in New York since 1974, was art critic for Newsweek from 1989 to 2003. His work was the subject of a 2004–05 retrospective at the Fisher Museum at the University of Southern California. He has received fellowships from the John Simon Guggenheim Foundation, the National Endowment for the Arts, the Andy Warhol Foundation, and the National Arts Journalism Program. Plagens is the author of two books of art criticism—Sunshine Muse: Art on the West Coast, 1945–70 and Moonlight Blues: An Artist’s Art Criticism—as well as a novel, Time for Robo. His online novel, The Art Critic, was published as an e-book by Hol Art Books in 2012, and his monograph, Bruce Nauman: The True Artist, was published by Phaidon in 2014.