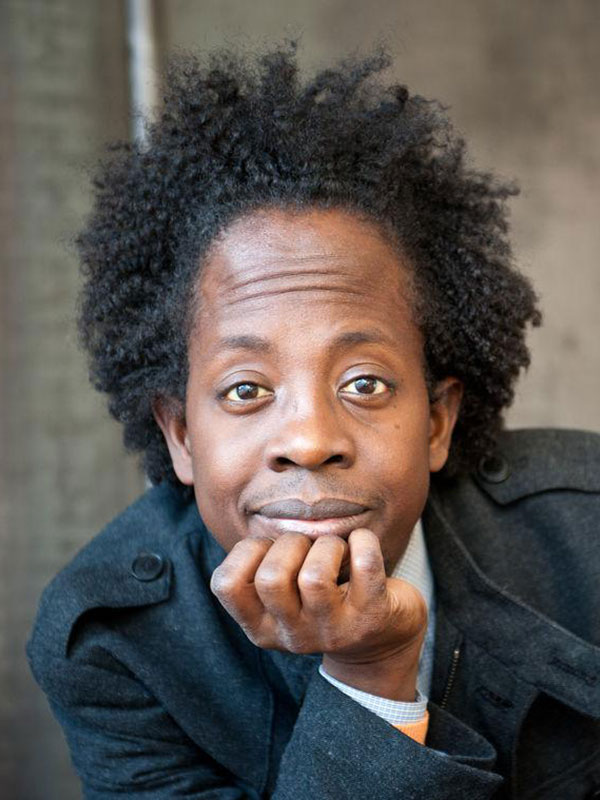 Rich Benjamin is the author of Searching for Whitopia: An Improbable Journey to the Heart of White America, which earned an Editors’ Choice award from Booklist and the American Library Association. Now in its second printing, this groundbreaking book is one of few to have illuminated in advance the social-political forces propelling white nationalism in the United States. Benjamin’s work has received attention internationally, as well. His social and cultural criticism appear regularly in the New York Times, the New Yorker, and the Guardian, and on National Public Radio. He was recently a fellow in the literary arts at the Rockefeller Foundation Bellagio Center, and he is now a senior fellow at Demos, a U.S. think tank.