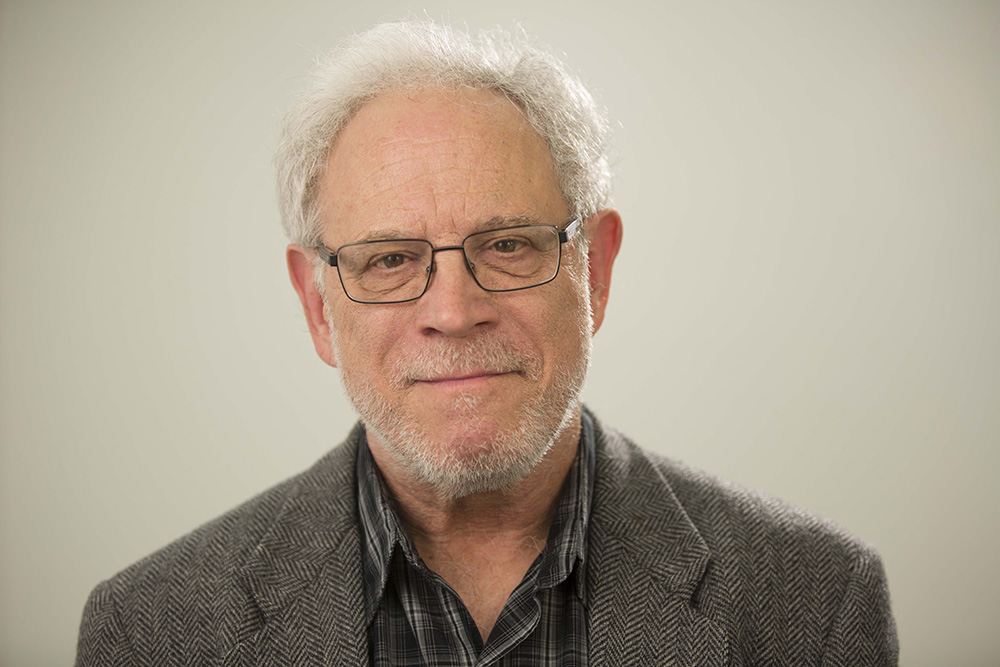 Composer Richard Festinger has garnered international recognition for his extensive catalogue of vocal and instrumental compositions.  Writing for the Tanglewood Music Festival, Frank J. Oteri describes Festinger’s music as “notable for its combination of propulsive energy with an impeccable sense of poise and balance,” and WQXR Radio in New York has dubbed him “an American master.”  Festinger is a professor emeritus of San Francisco State University. He received M.A. and Ph.D. degrees in composition from the University of California, Berkeley, and in the mid 1980’s co-founded the acclaimed San Francisco based modern music ensemble Earplay. The recipient of numerous major awards and commissions, he has been honored with both the Walter Hinrichsen Award and an Academy Recording Award from the American Academy of Arts and Letters.