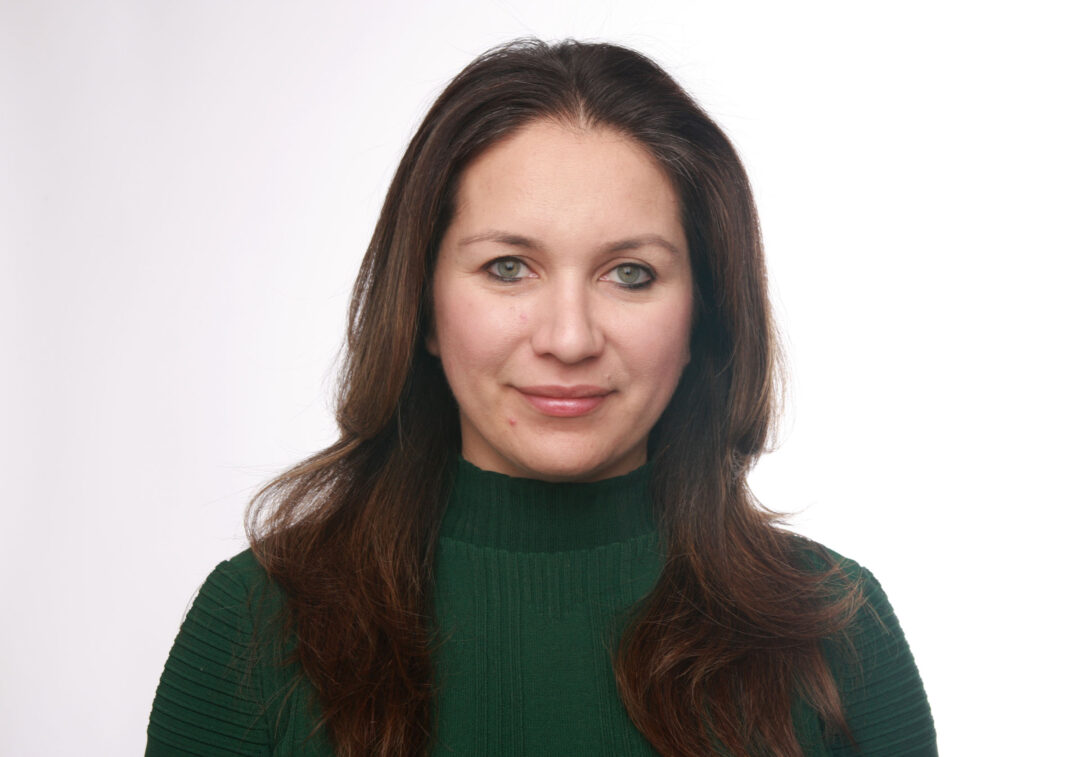 Rukmini Callimachi is a three-time Pulitzer Prize Finalist. Callimachi spent seven years in West Africa for The Associated Press, before joining the New York Times in 2014. For her reporting she has received the George Polk Award and the Society of Professional Journalists’ Sigma Delta Chi Award for Excellence in Journalism. In 2016, she was awarded the inaugural “Integrity in Journalism” prize by the International Center for Journalists for her coverage of ISIS’s theology of rape, and their enslavement of Yazidi women. Born in Communist Romania, Callimachi and her family fled the country when she was 5 years old. She began her journalism career as a freelance reporter covering the Gujarat earthquake in India in 2001, then covered city hall, the local school district and park district meetings at the Daily Herald in Arlington Heights, Ill., before joining the AP in 2003 in Portland, Ore.