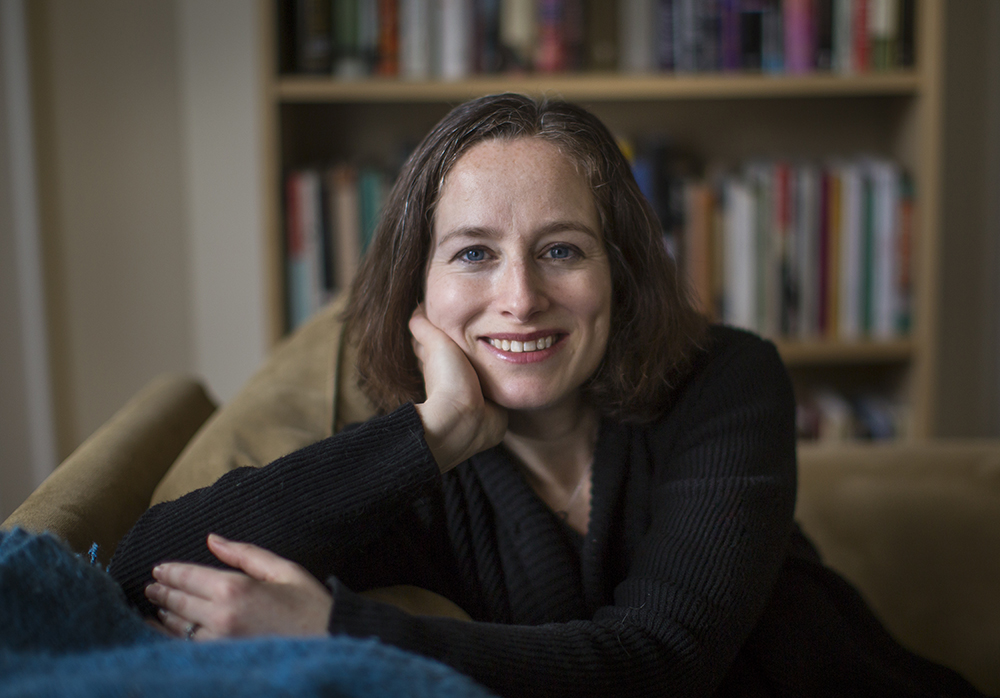 Ruth Franklin’s book Shirley Jackson: A Rather Haunted Life (2016) won numerous awards, including the National Book Critics Circle Award for Biography, and was named a New York Times Notable Book of 2016, a Time magazine top nonfiction book of 2016, and a “best book of 2016” by The Boston Globe, the San Francisco Chronicle, NPR, and others. She is also the author of A Thousand Darknesses: Lies and Truth in Holocaust Fiction (2011), which was a finalist for the Sami Rohr Prize for Jewish Writing. Her criticism and essays appear in many publications, including the New Yorker, the New York Times Magazine, the New York Review of Books, and Harper’s. She is the recipient of a Guggenheim Fellowship in biography, a Cullman Fellowship at the New York Public Library, a Leon Levy Fellowship in biography, and the Roger Shattuck Prize for Criticism.