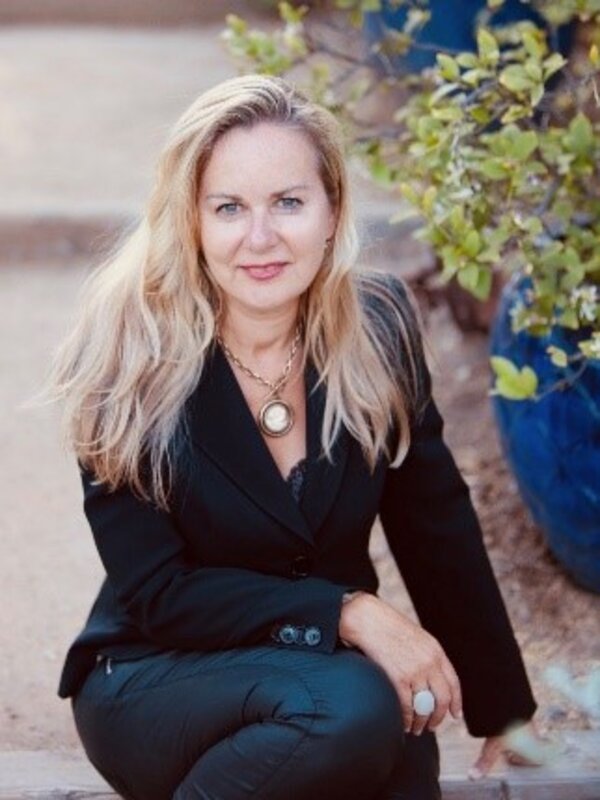 Sandra Rebok is a historian of science, author, speaker and scientific consultant. Trained in Heidelberg, Paris and Madrid, she worked for many years at the Spanish National Research Council and was a Marie Curie Fellow at the Huntington Library in California. Her research focuses on the globalization of science, intellectual networks and transnational scientific collaborations during the 19th century. She has over twenty years of experience in Humboldt scholarship, she is the author of several books on Humboldt and the editor of three of his works in Spanish. Her last book discusses his intellectual exchange with Thomas Jefferson (Jefferson and Humboldt, 2014) and her forthcoming monograph analyzes his position between the Spanish Empire and the expanding United States (Humboldt’s Empire of Knowledge, 2021). Currently, she is working on her new book project that analyzes the Humboldt’s networks of knowledge within the United States (Expanding the Frontiers of American Science).