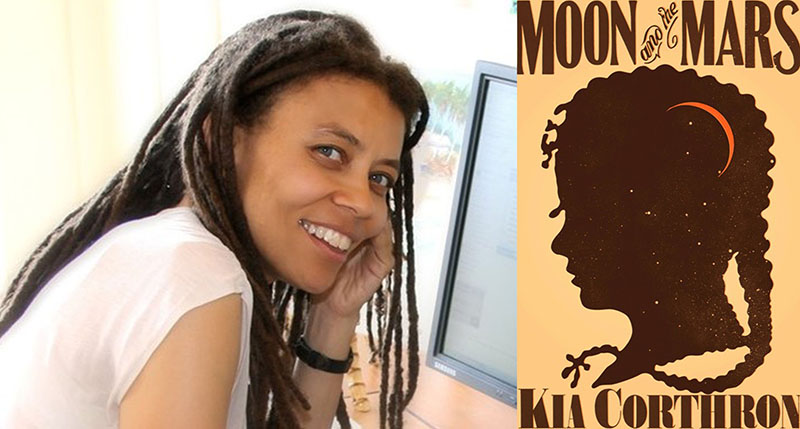 In 2016, Kia’s debut novel, The Castle Cross the Magnet Carter, was published by Seven Stories Press. It was named a New York Times Book Review Editor’s Choice and was awarded The Center for Fiction First Novel Prize. Her second novel, Moon and the Mars, will be released August 31, 2021. She is the author of numerous plays, which have been produced in New York, across the U.S., and internationally.  Kia was a Dora Maar House Fellow in April 2011.

To register for the virtual book talk, click here: https://us02web.zoom.us/webinar/register/WN__cy-3ObJSca4LEYsqe0Hdw